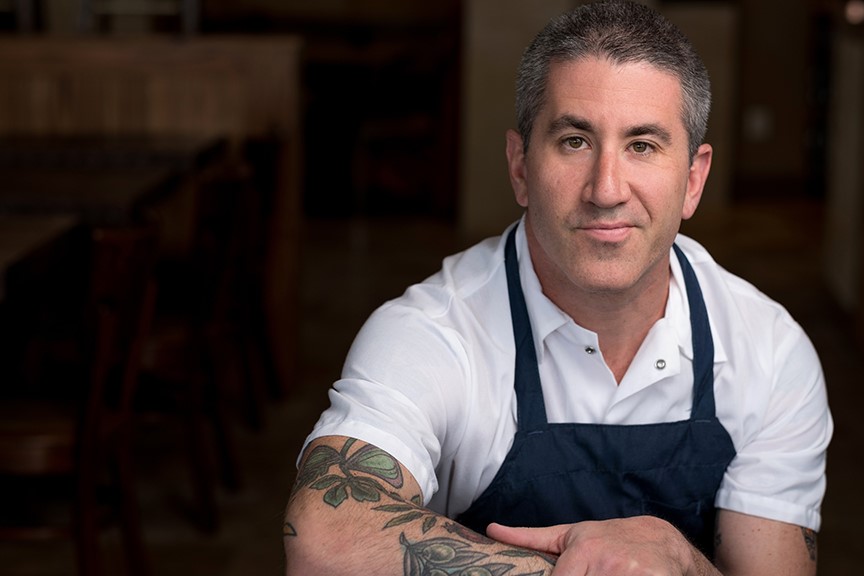 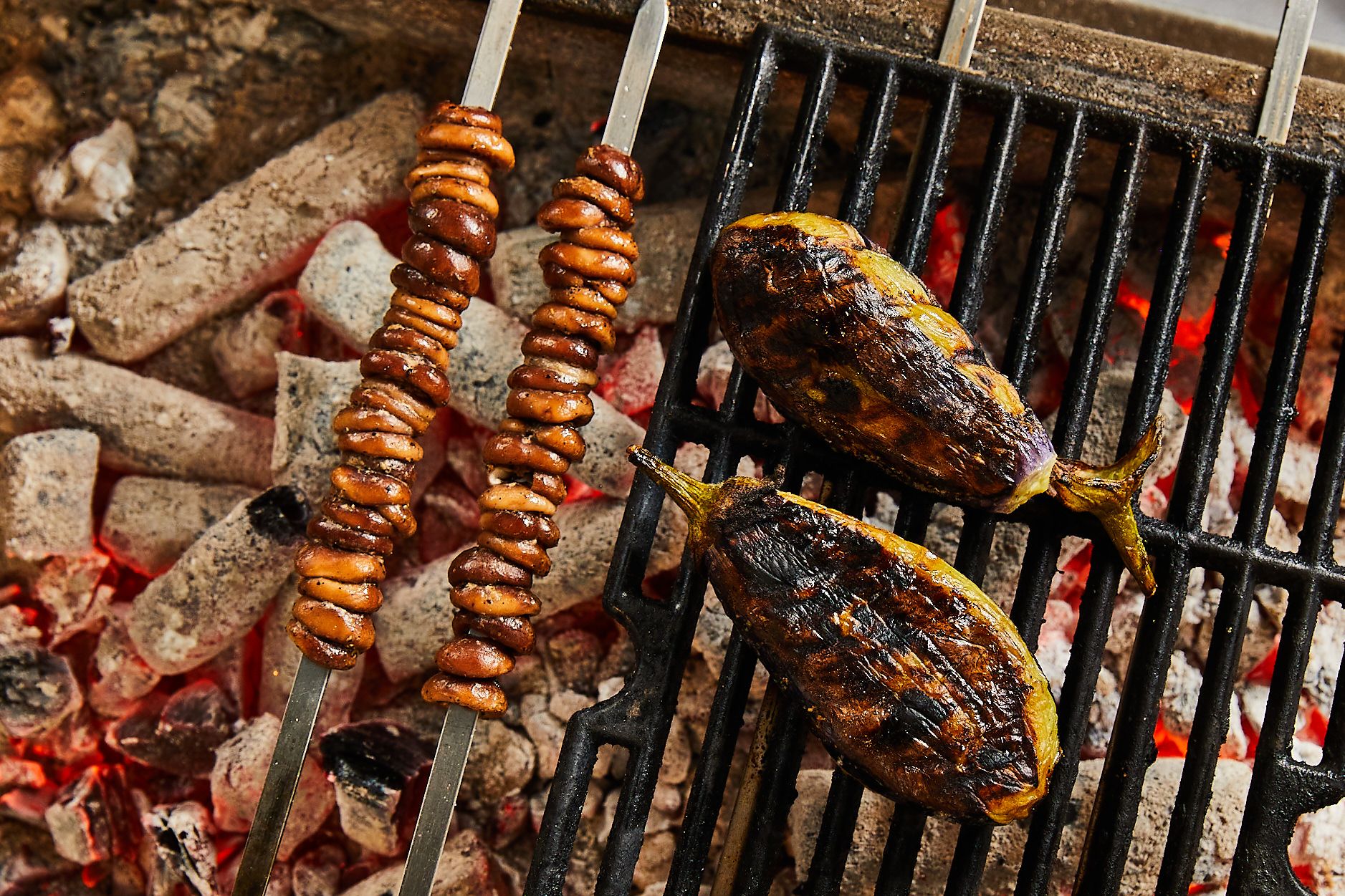 Born in G’nei Yehuda, Israel, and raised in Pittsburgh, Michael Solomonov’s culinary career began in a bakery in Israel. Since then, he has become a beloved champion of his birth country’s vibrant food scene, helping to put the rich and diverse Israeli cuisine at the forefront of dining in America.

Solomonov is the co-owner of CookNSolo Restaurants together with hospitality entrepreneur, Steve Cook. In 2008, they opened the celebrated Zahav in Philadelphia, which in 2019 became the first Israeli-American restaurant to be awarded “Outstanding Restaurant” by the James Beard Foundation. In addition to Zahav, Solomonov also co-owns Philadelphia’s Federal Donuts, Dizengoff, Abe Fisher, Goldie, K’Far, Merkaz and Laser Wolf.  The co-author of three cookbooks, Solomonov is also a recipient of numerous awards and honors. In 2011, he received the James Beard Award for “Best Chef, Mid-Atlantic”, and in 2016, his and Steve Cook’s best-selling cookbook, Zahav: A World of Israeli Cooking, was awarded “Best International Cookbook” and “Book of the Year”. Solomonov received the “Outstanding Chef” award in 2017, and in the following year, Zahav was recognized by Food & Wine Magazine as one of "The 40 Most Important Restaurants of the Past 40 Years”.