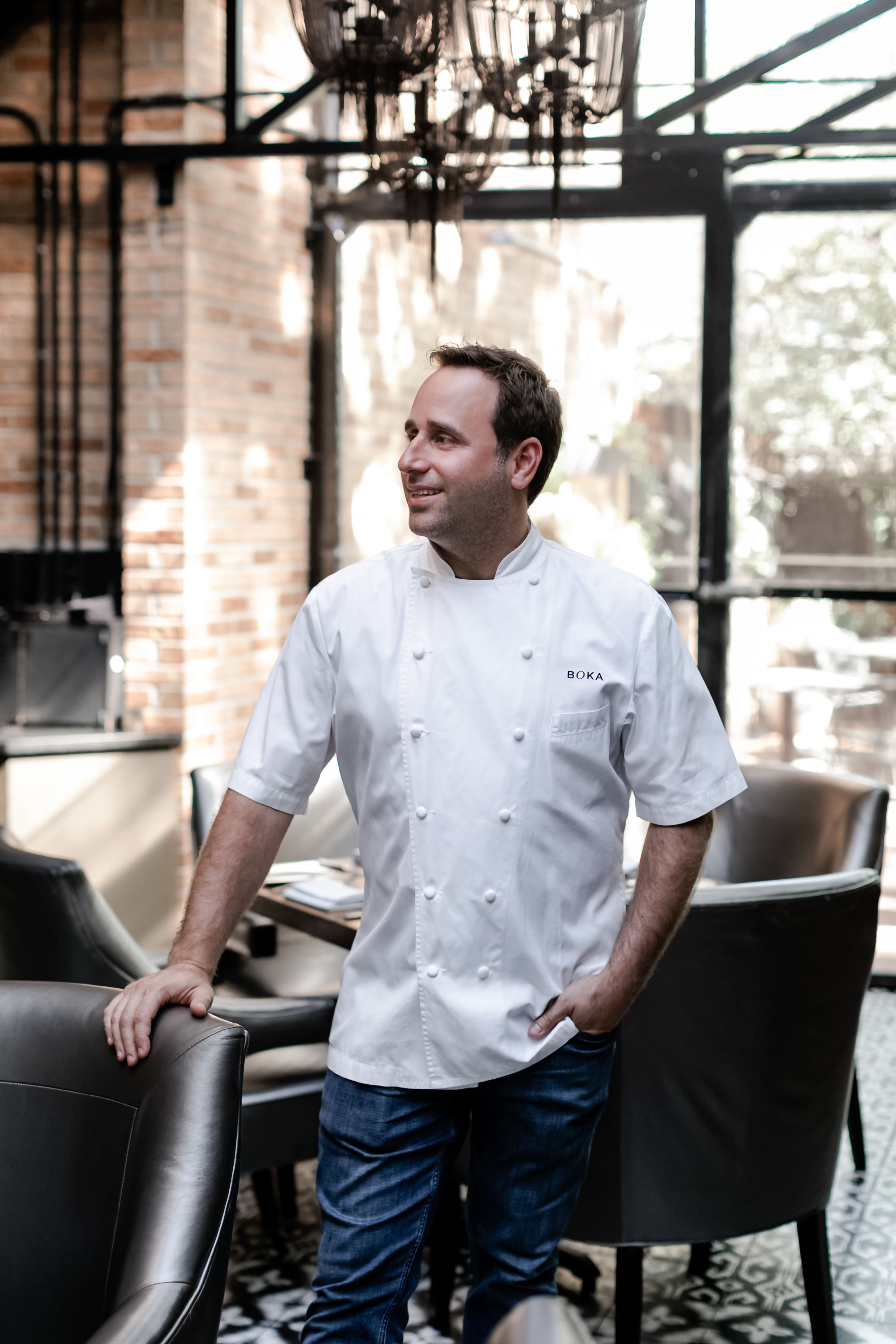 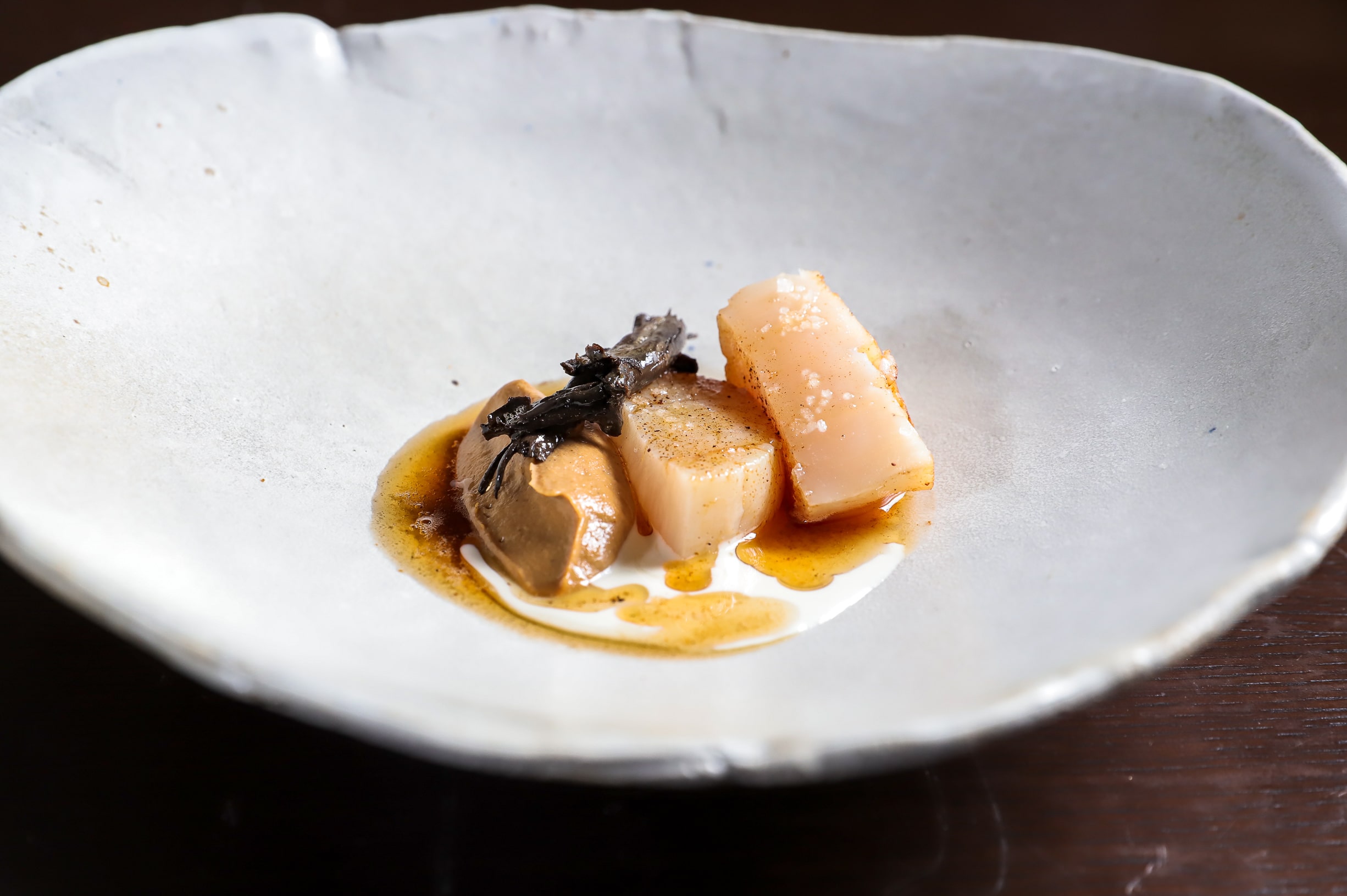 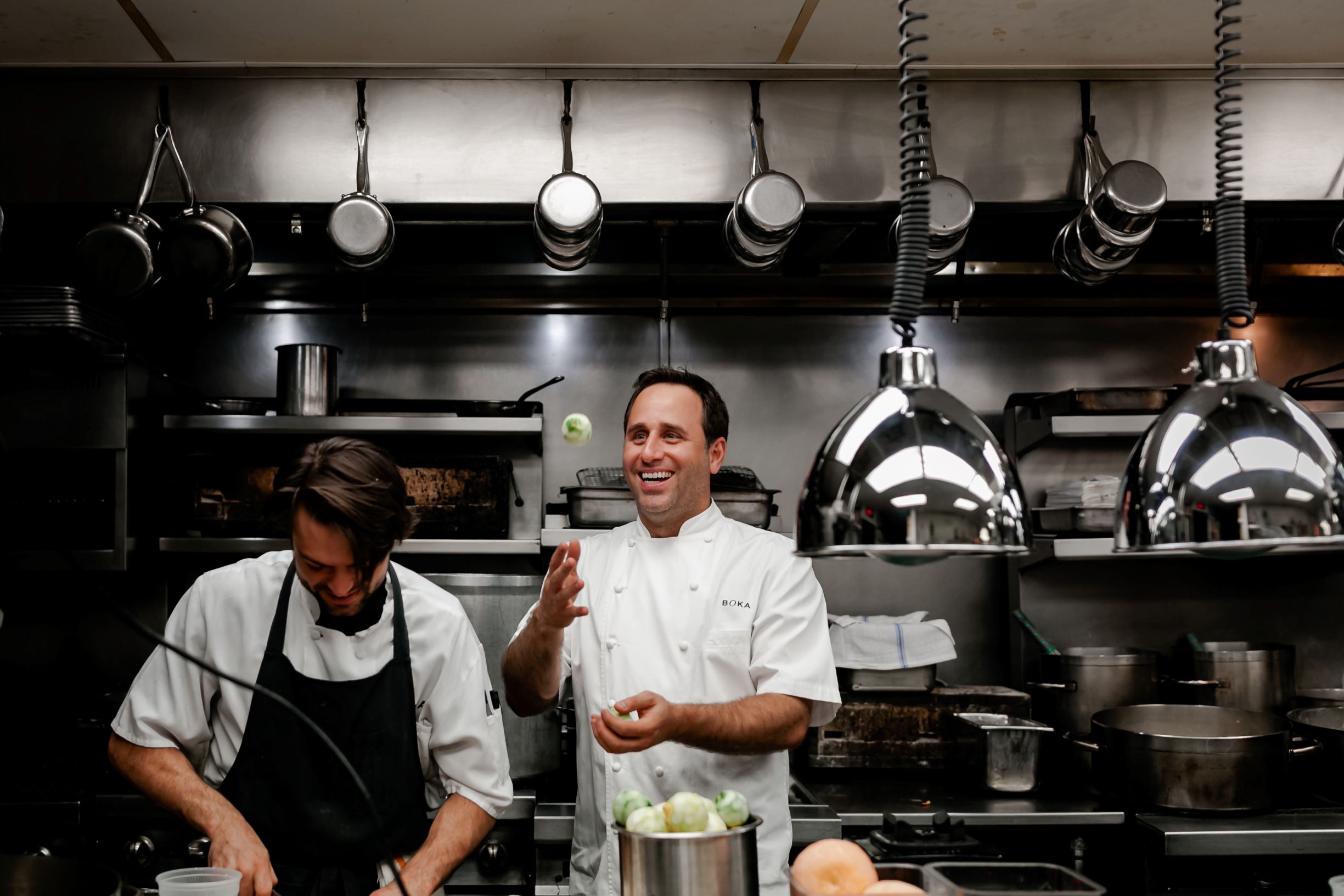 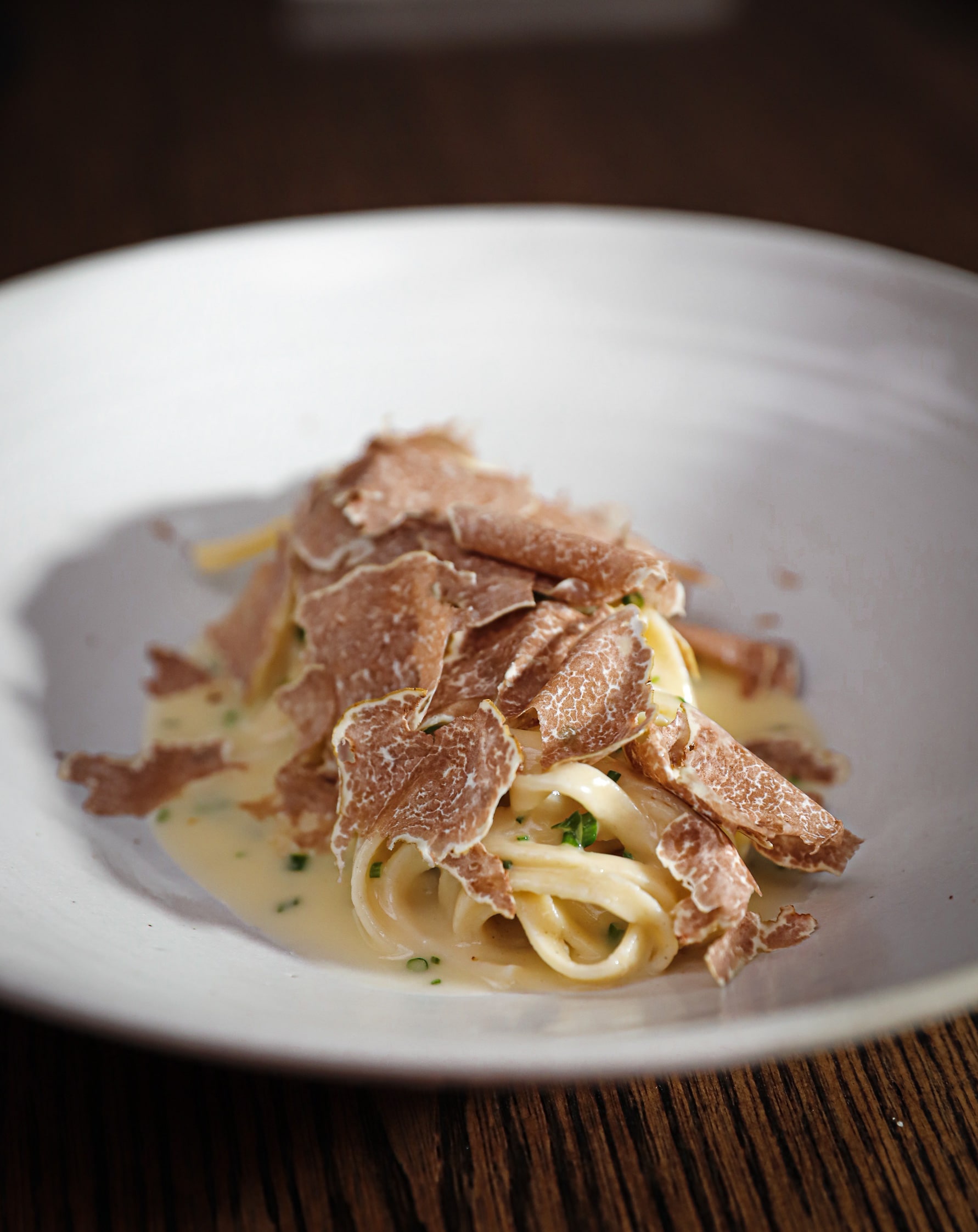 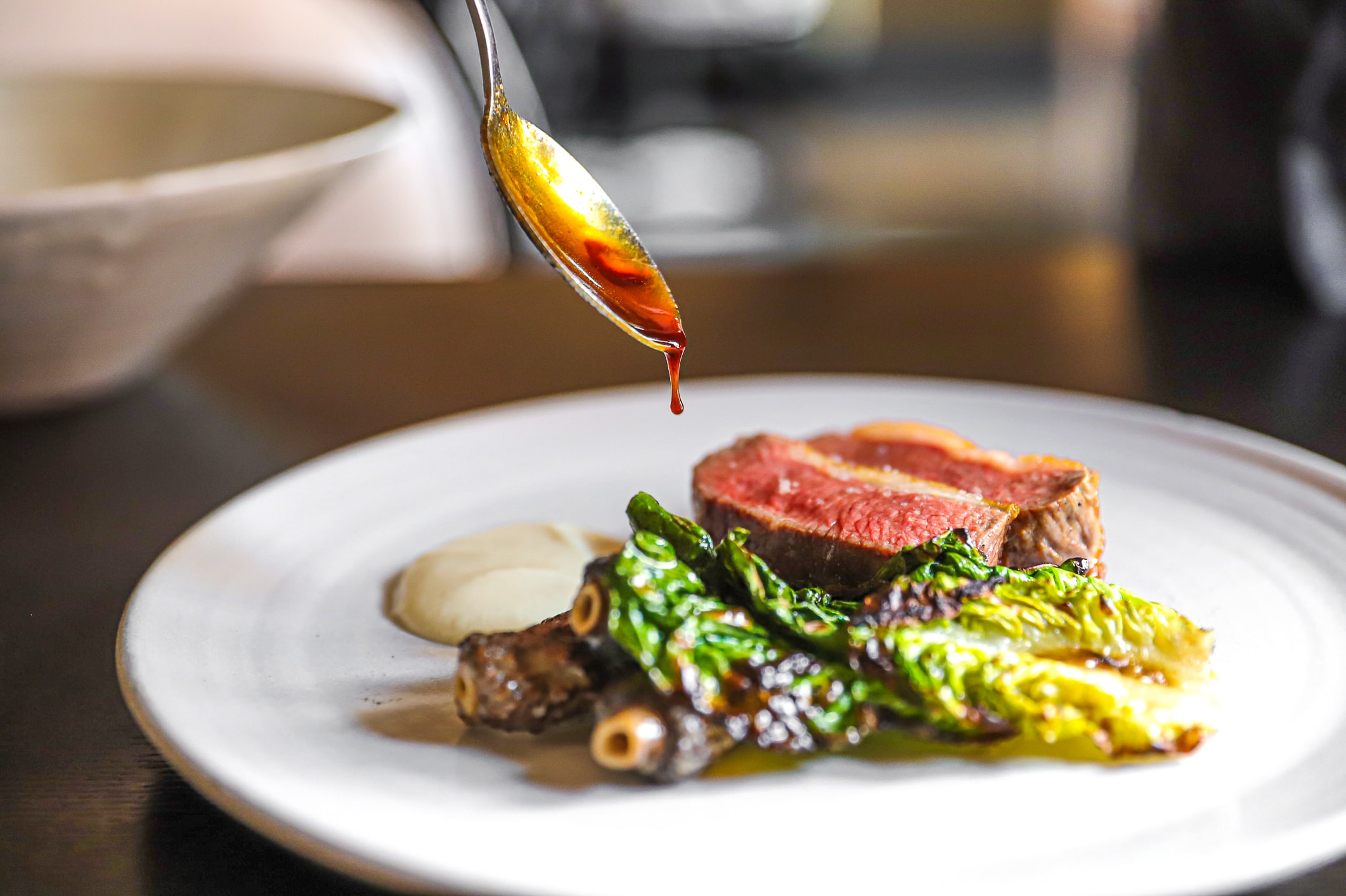 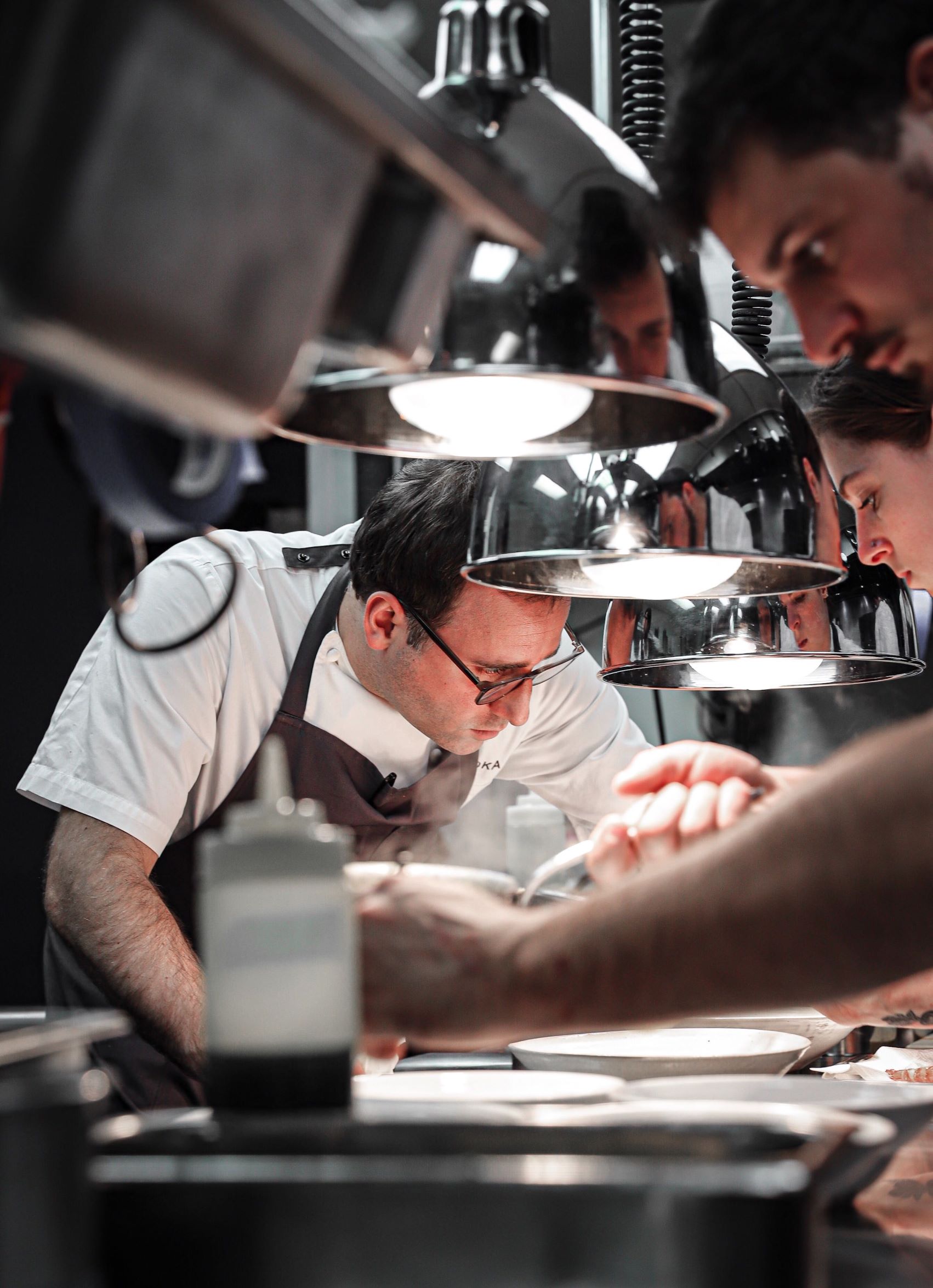 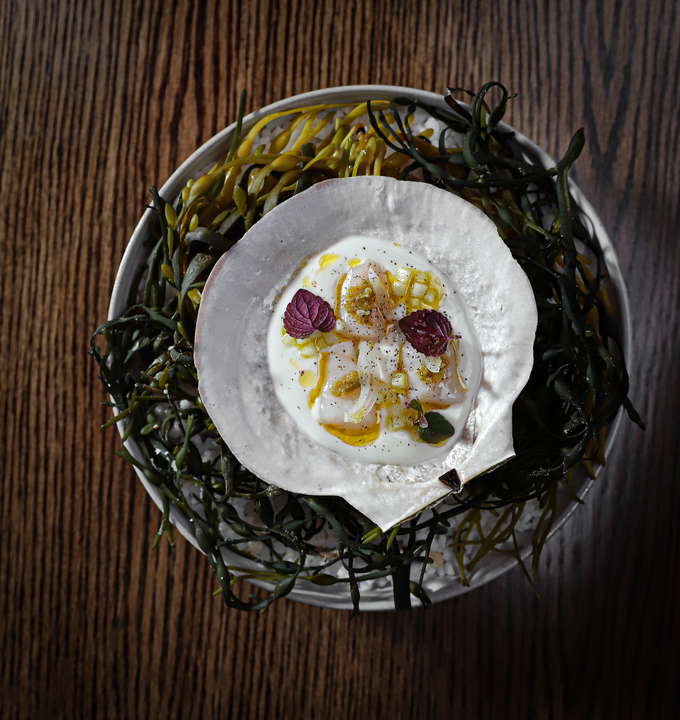 Born in Cleveland, Ohio, Lee Wolen decided to pursue a career in the kitchen when he was in high school. During his early career, Wolen worked as Sous Chef at Moto and Butter in Chicago before spending time in Europe at Le Manoir aux Quat'Saisons and the famed El Bulli.
‍
After his time in Europe, Wolen returned to the States and spent three years as Sous Chef at Eleven Madison Park in New York. During his tenure, Eleven Madison Park achieved The New York Times' coveted four stars, earned multiple Michelin stars, and a Top Ten ranking in San Pellegrino's "World's 50 Best Restaurants."
‍
In 2012, Wolen returned to his midwestern roots, joining The Lobby at The Peninsula Chicago as Chef de Cuisine. Under Wolen, The Lobby received a five-star rating from Time Out Chicago, a four-star review from Chicago Magazine, three stars from the Chicago Tribune, and a Michelin star.
‍
In 2014, Wolen joined Boka Restaurant as Executive Chef/Partner, where he was named "2014 Chef of the Year" by Chicago Tribune and Eater Chicago, one of Plate Magazine's "30 Chefs to Watch," and was nominated as a finalist for a James Beard Award for “Best Chef: Great Lakes” in 2016, 2017, 2018, 2019, and 2020. Boka was named semifinalist in the 2020 James Beard Award for "Outstanding Restaurant." Boka has maintained a Michelin star from 2011 to 2022.