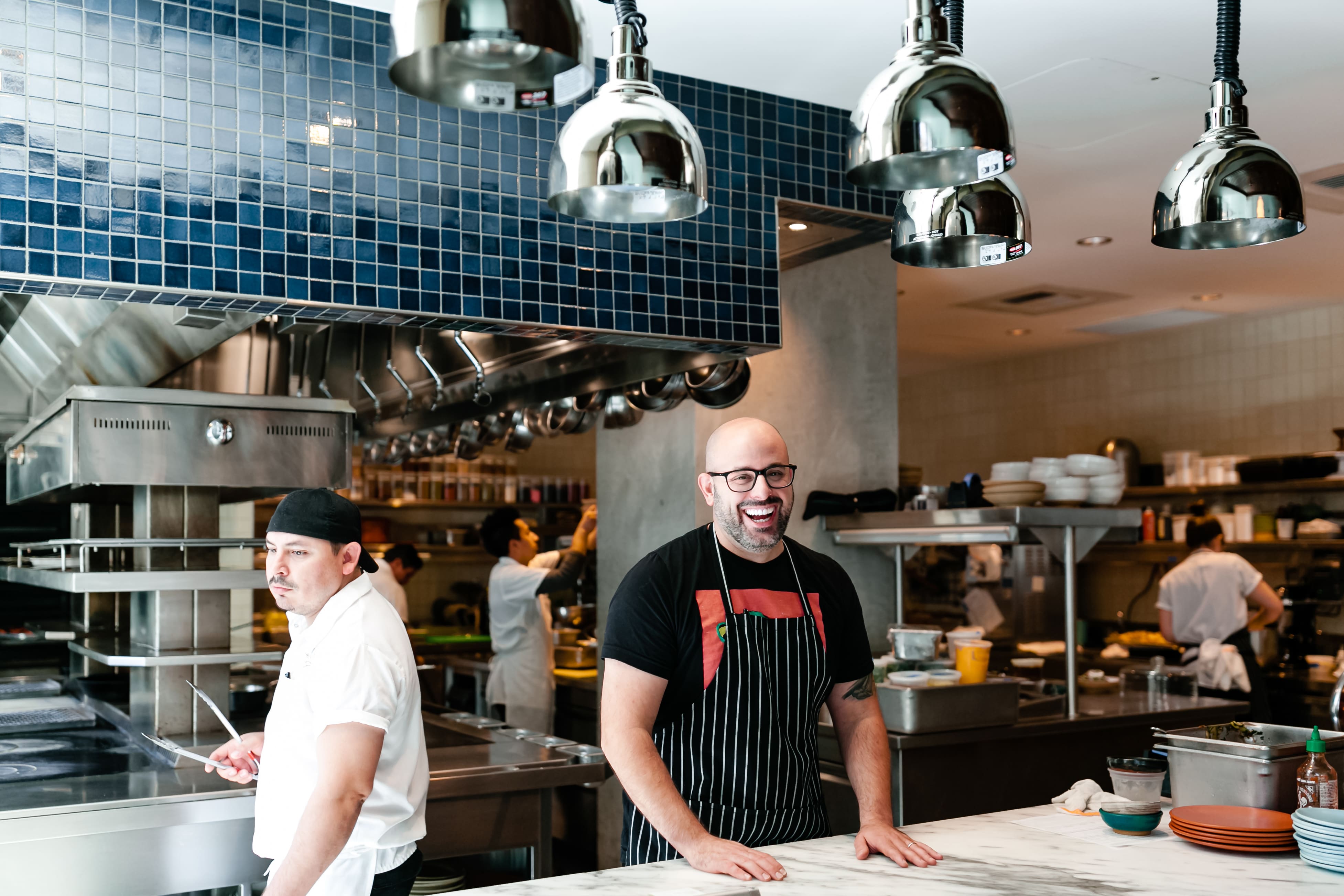 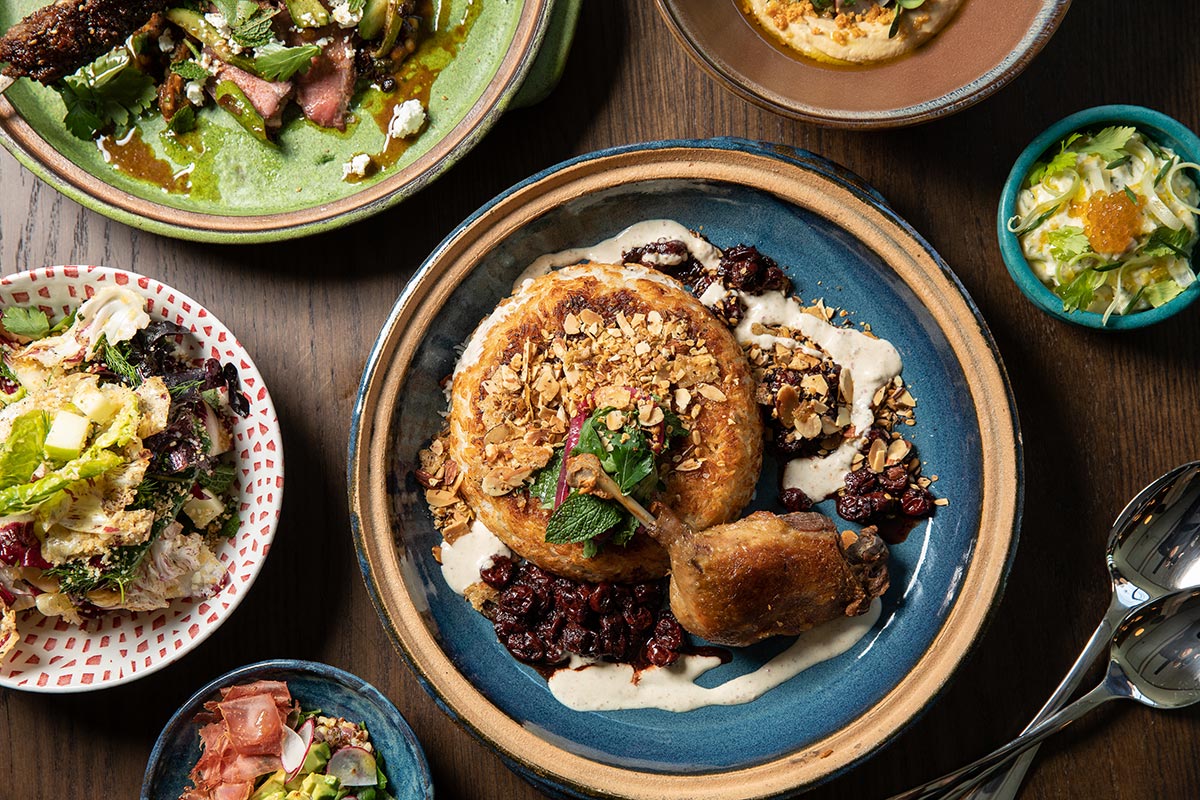 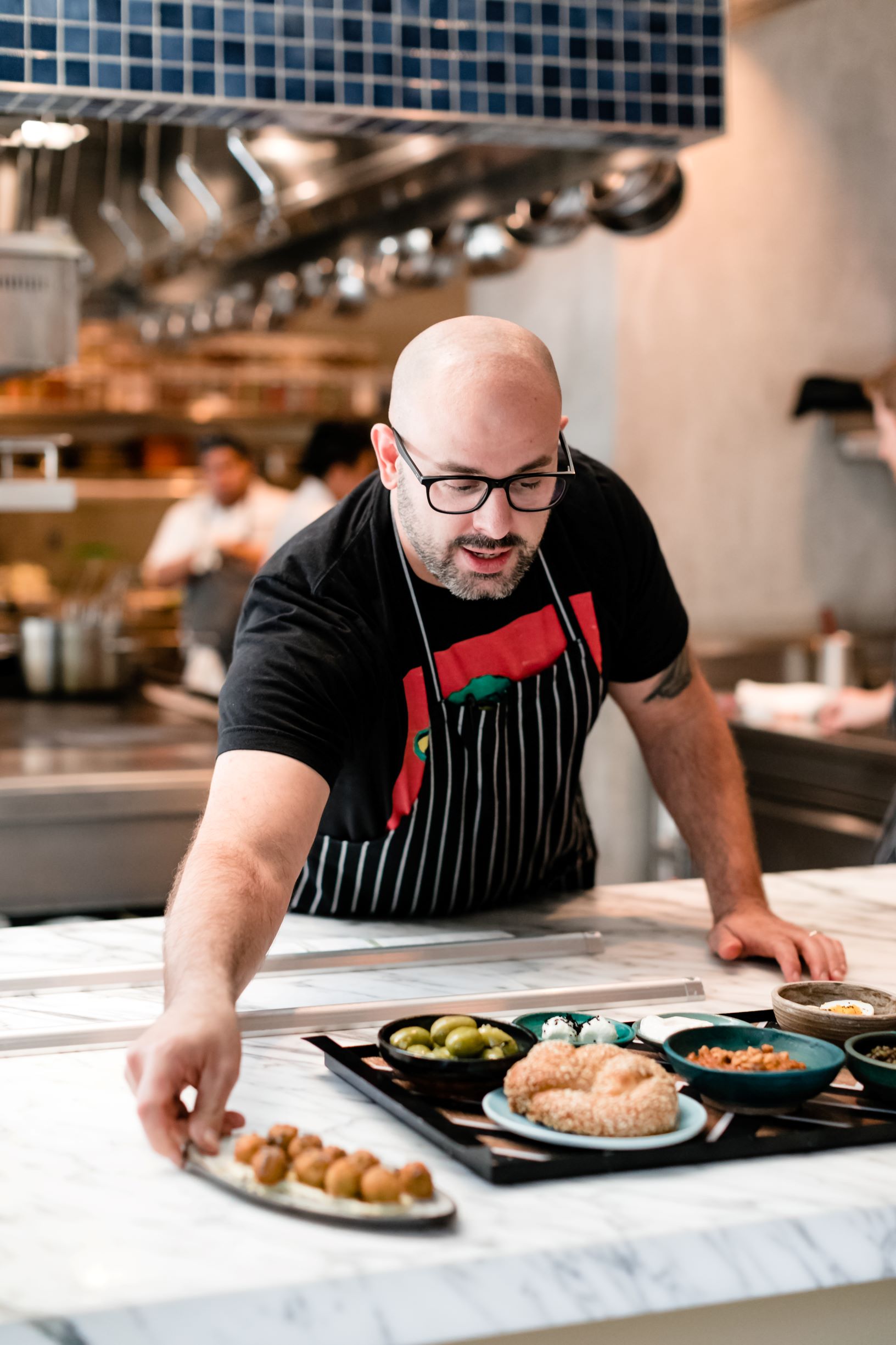 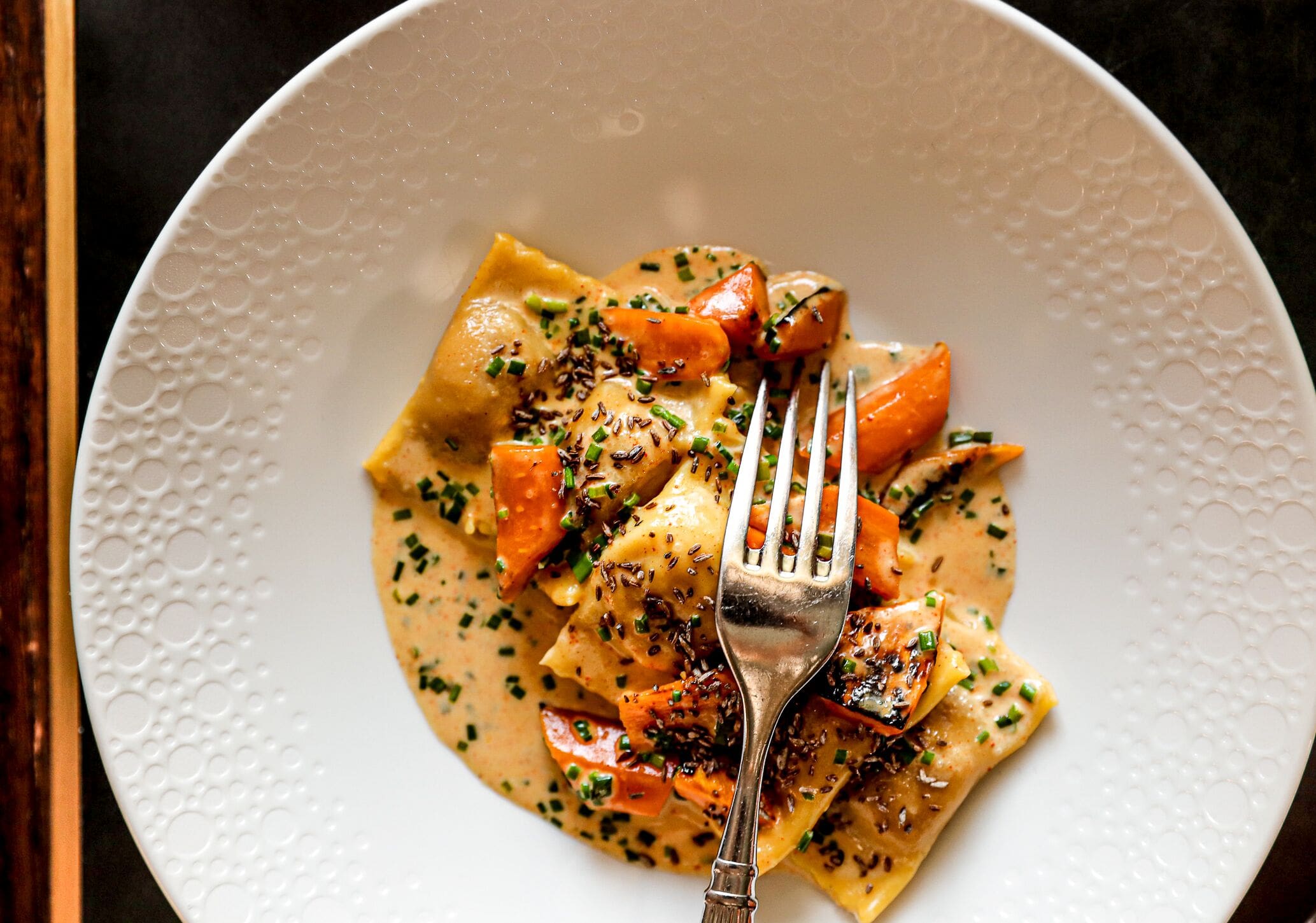 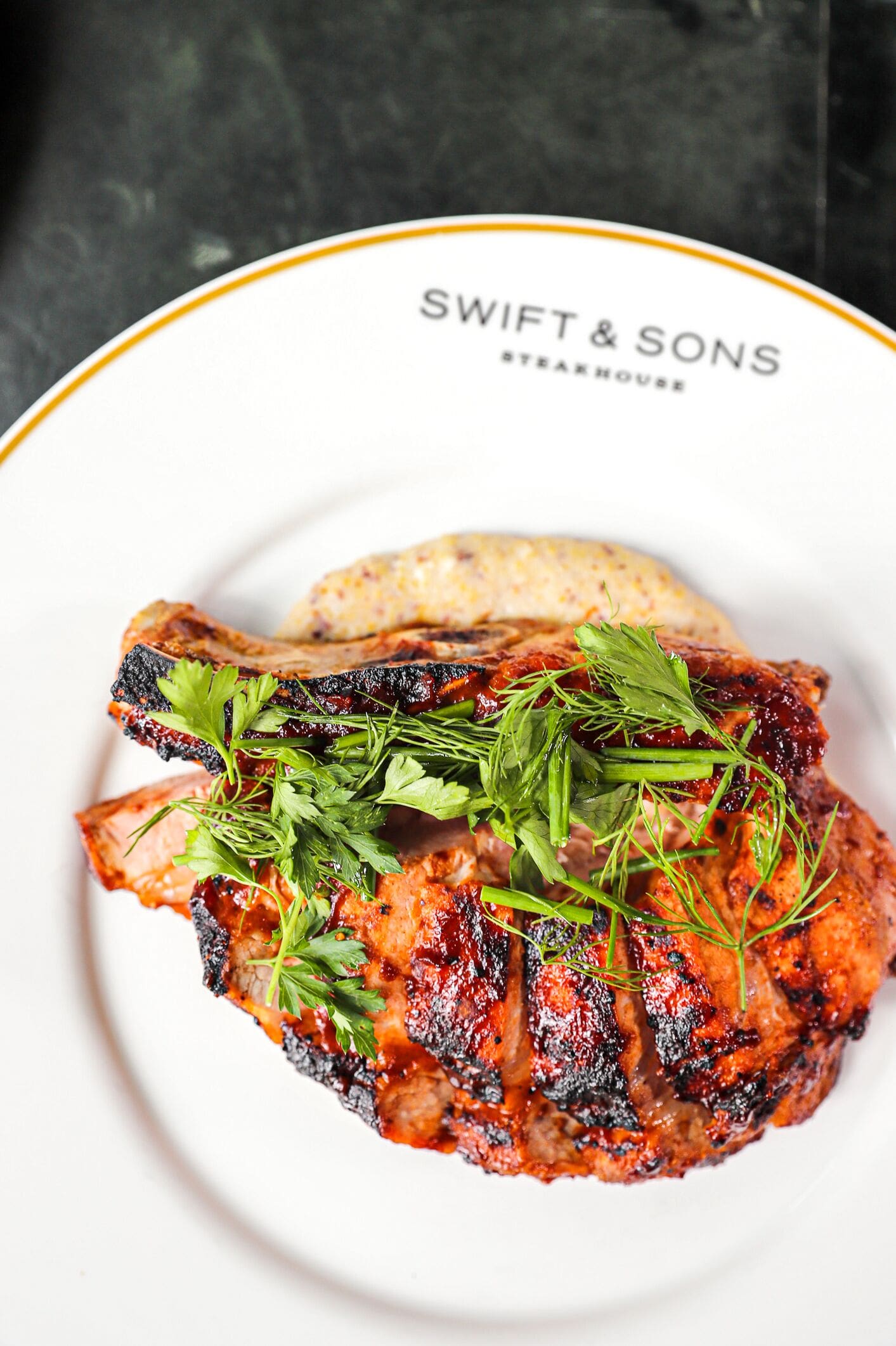 Since opening The Bristol in 2008, Chef Chris Pandel has become known for some of Chicago’s most beloved neighborhood restaurants. Located in the Bucktown neighborhood, Pandel's menu at The Bristol featured handmade pastas, charcuterie, farm-fresh and locally sourced produce, and a nose-to-tail approach to cooking.

In 2012, Pandel and Boka Restaurant Group opened Balena, an ode to Italian-inspired simplicity in Chicago's Lincoln Park. Its menu of handmade pasta, wood-fired pizza, and local farm-fresh meats and produce earned Balena a James Beard semi-finalist nomination for "Best New Restaurant" in 2013 and was listed as one of the 50 "Best New Restaurants in America" by Bon Appetit.

In 2015, along with Boka Restaurant Group and B. Hospitality Co., Pandel opened Swift & Sons, a retro-modern steakhouse that celebrates the history of Chicago's meatpacking district. At Swift & Sons, Pandel brings his signature focus on high-quality, locally-sourced ingredients and classic culinary techniques to a menu of reinvented steakhouse classics, thoughtful vegetarian dishes, and seasonal sides. Quickly rising to the top of the Chicago steakhouse scene, Swift & Sons was ranked #2 in Chicago Magazine's 2017 list of the top 10 steakhouses in Chicago. Swift & Son's Beef Wellington was also named one of 66 reasons "Why We Love Chicago" by Chicago Magazine in 2017.

With the development of The Hoxton, Chicago in 2019, Pandel opened Cira. It’s a warm and welcoming all-day restaurant celebrating the vibrant flavors of the 21 countries that touch the Mediterranean. Although often featured for brunch, Cira also boasts a lively lunch and dinner menu as well.

Building on the success of Swift & Sons steakhouse, Pandel translated the same caliber of food and hospitality to a more casual atmosphere. Swift & Sons Tavern is a neighborhood spot in the heart of Wrigleyville with a full service oyster bar with lots of American classics on the menu such as steaks, po’boys, and enormous soft pretzels.
‍