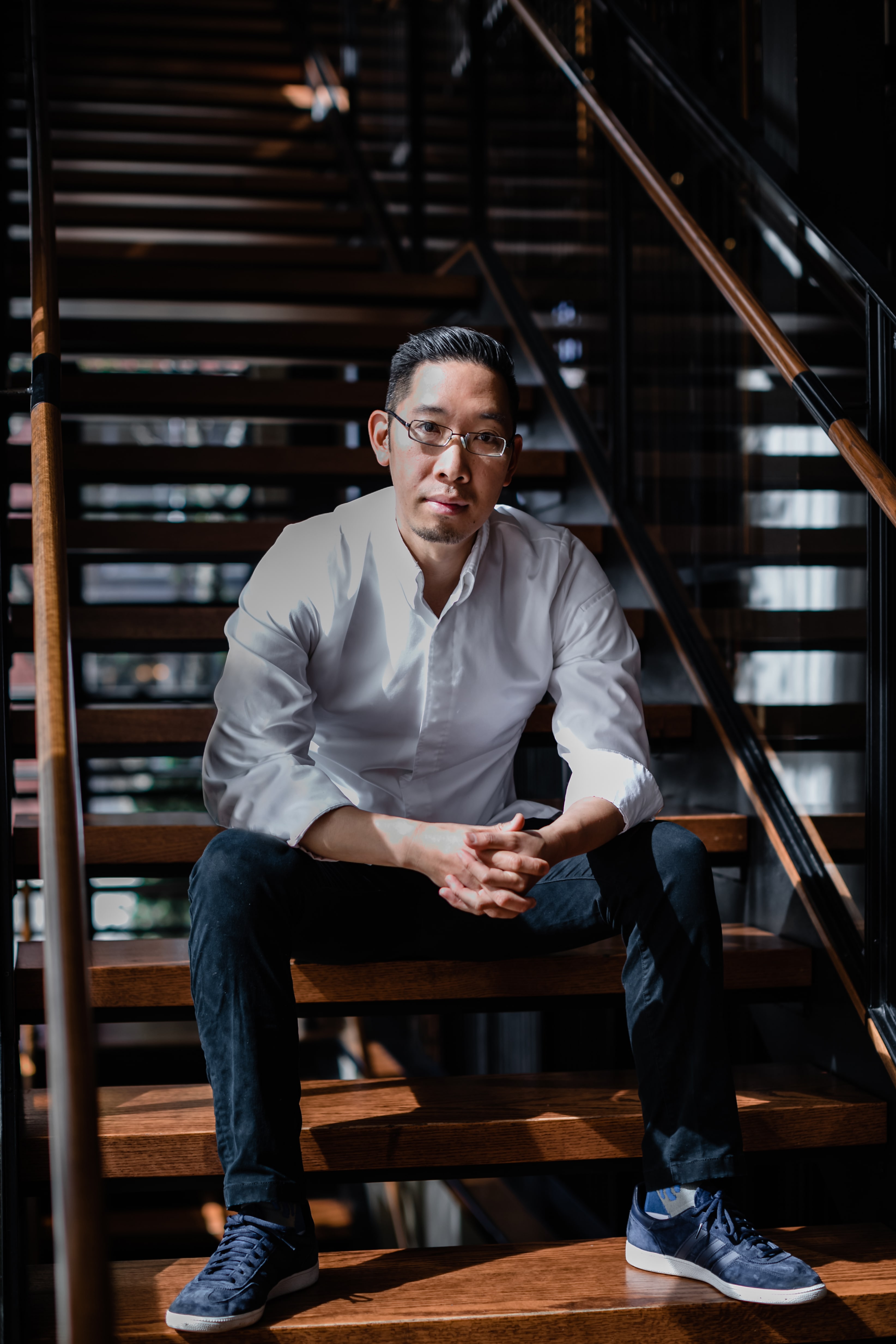 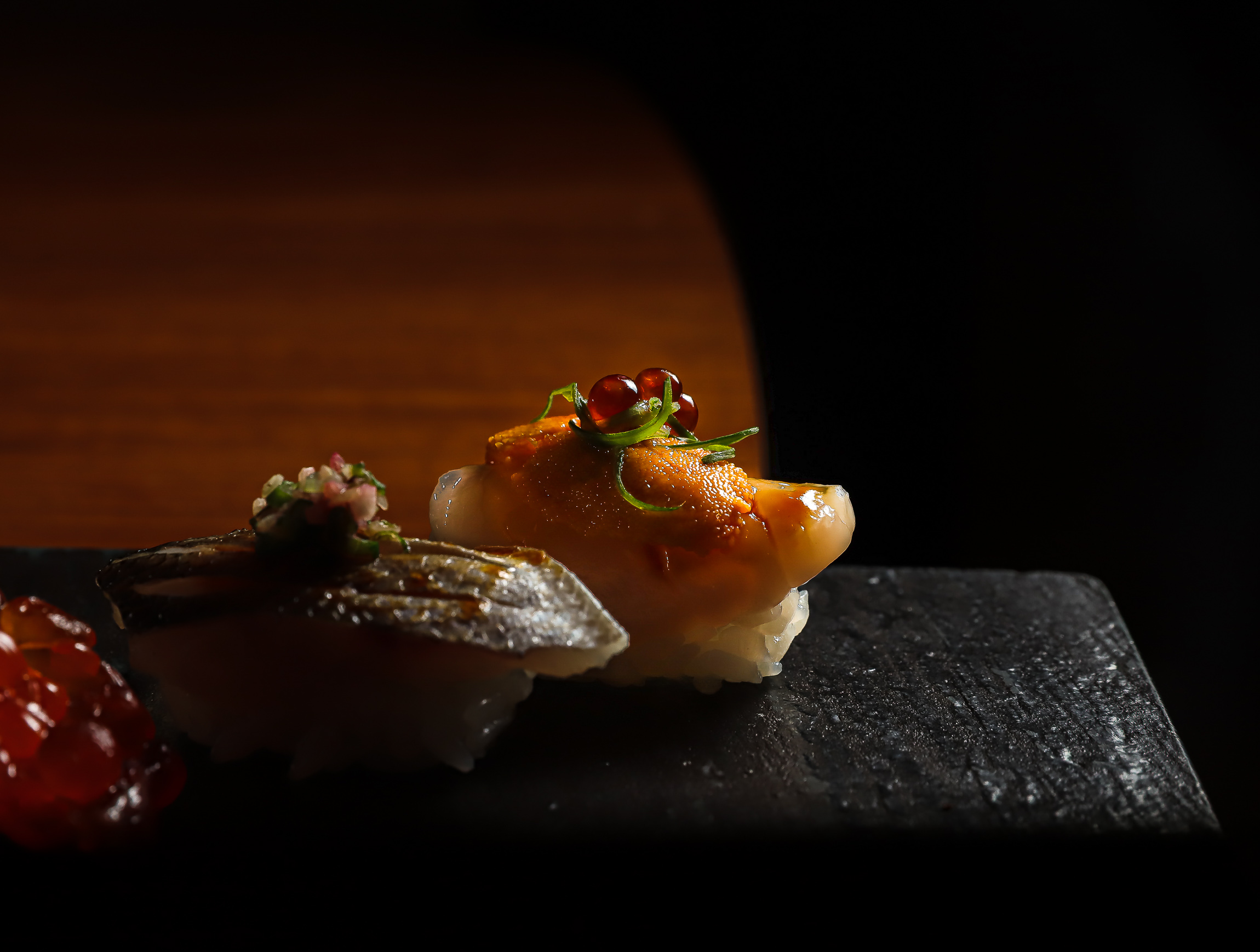 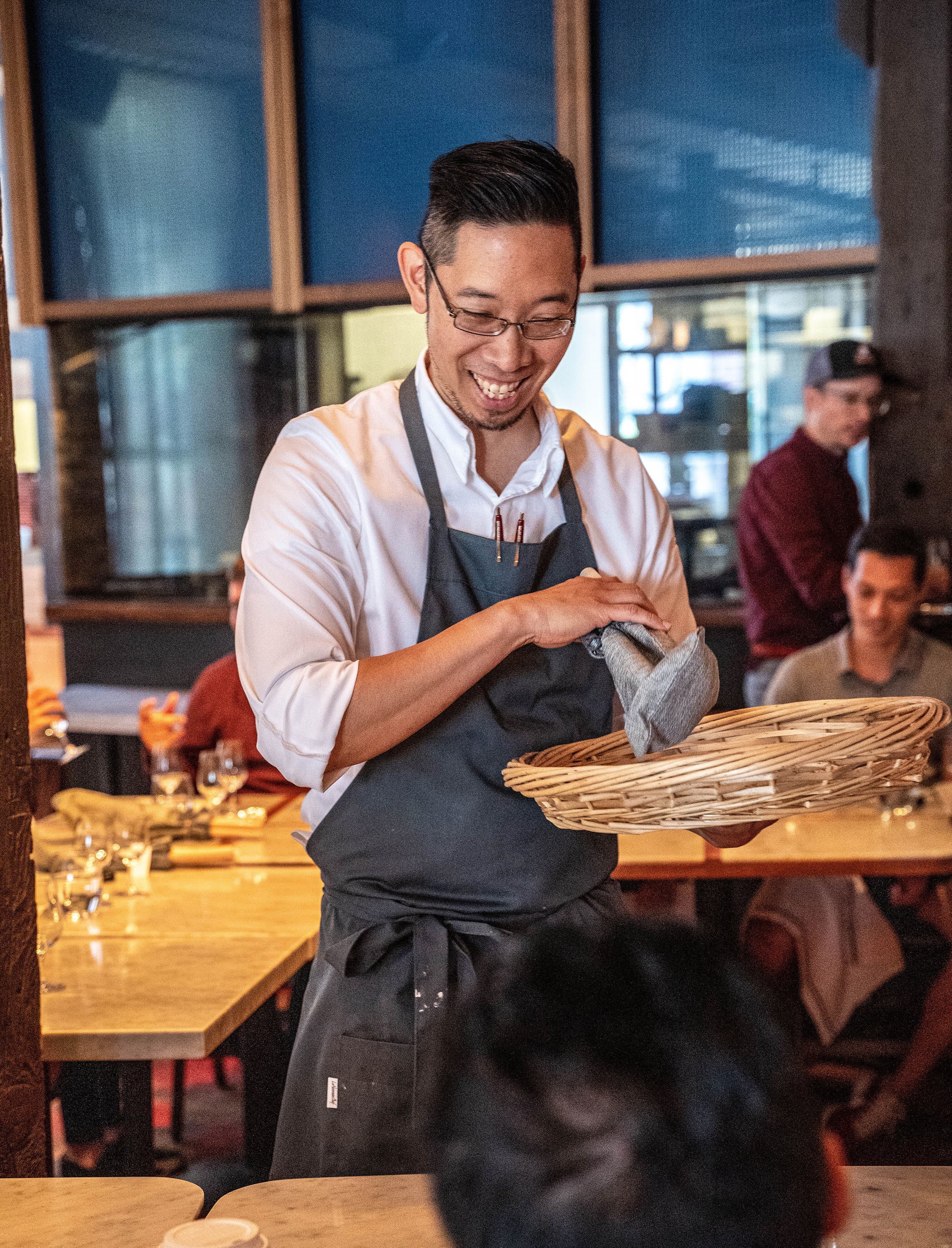 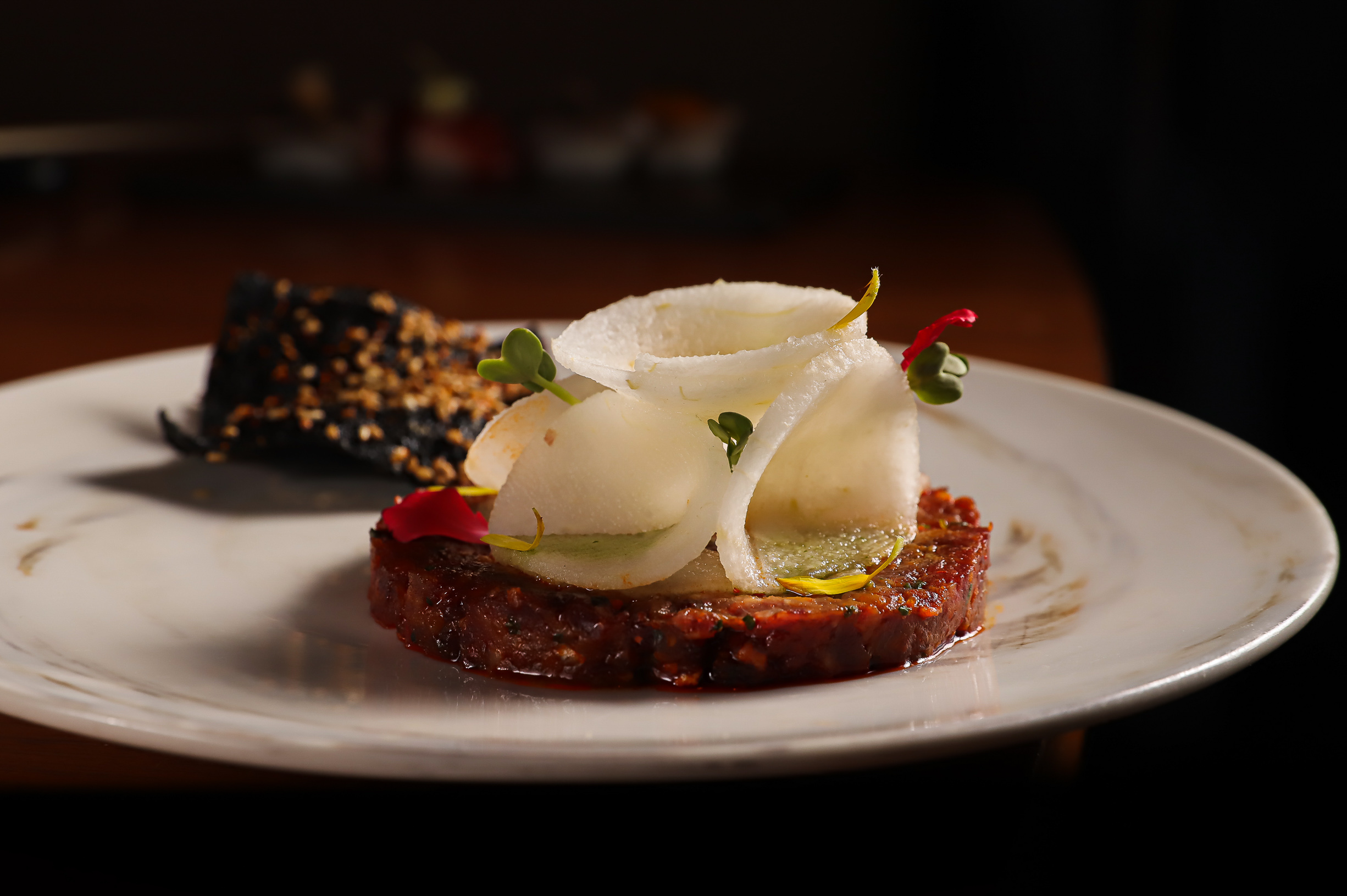 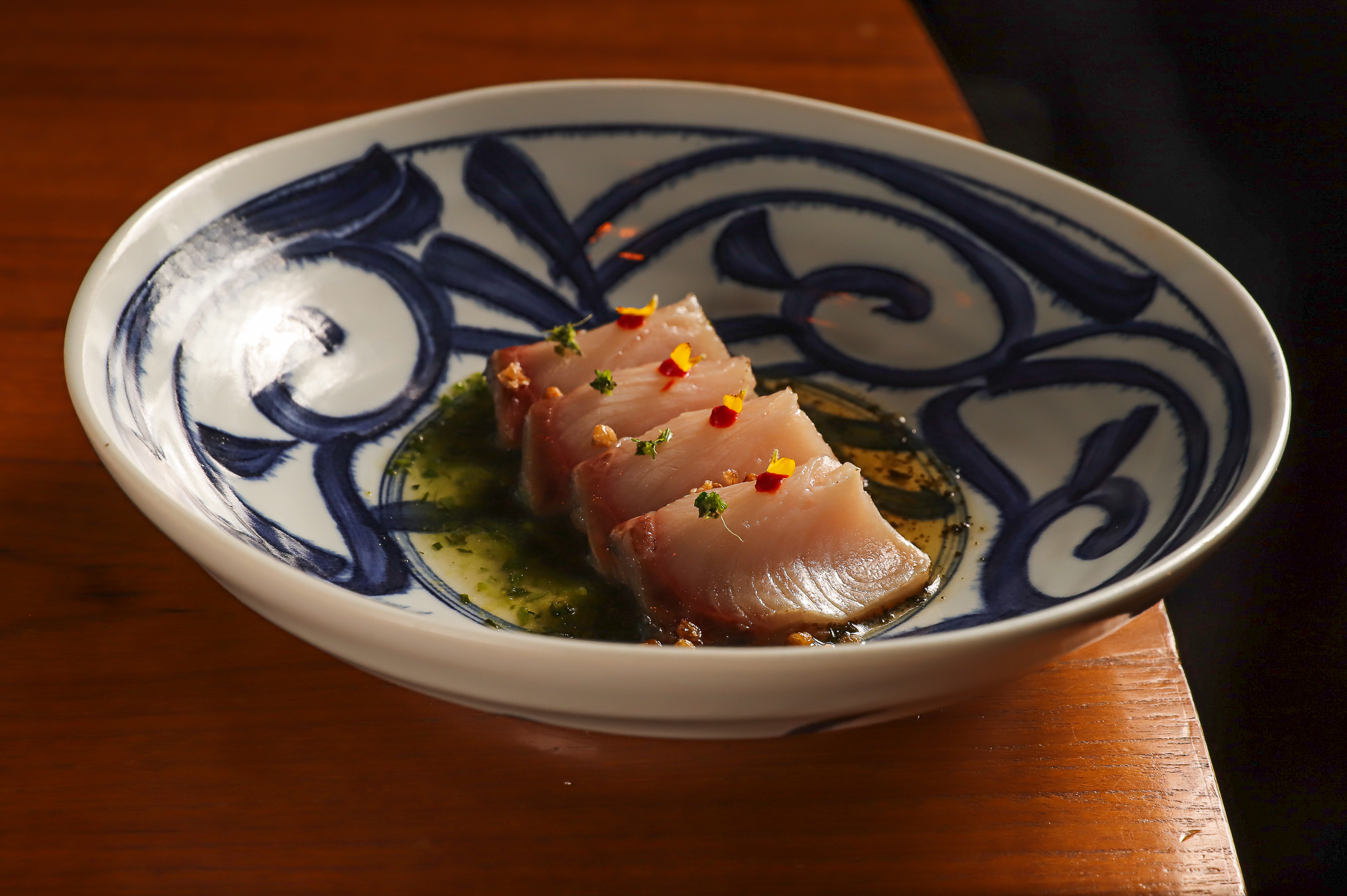 Gene Kato is the Executive Chef of Momotaro, Boka Restaurant Group's modern, seasonal Japanese restaurant, located in the heart of Chicago's Fulton Market neighborhood. An innovator of Japanese cuisine, Kato has been nominated for a James Beard Award and is the recipient of the Jean Banchet Award of Culinary Excellence. Growing up in a Japanese household in Charlotte, North Carolina, Kato learned to cook the foods so integral to his heritage and culture, and is devoted to elevating Japanese cuisine while remaining authentically respectful of tradition.

Prior to joining Momotaro, Kato owned and operated Sumi Robata, a beloved restaurant that brought Chicago the traditional takumi experience of grilling on a robata using sumi, a distinct Japanese white charcoal. He also had a tenure at the highly regarded restaurant, Ohba, as well as nine years working as Executive Chef and Partner of Japonais, launching the modern Japanese restaurant in Chicago, New York, and Las Vegas. Since taking the helm at Momotaro, the restaurant received a three-star review from Phil Vettel in the Chicago Tribune, and has been celebrated for the robata dishes Kato brought to the menu.