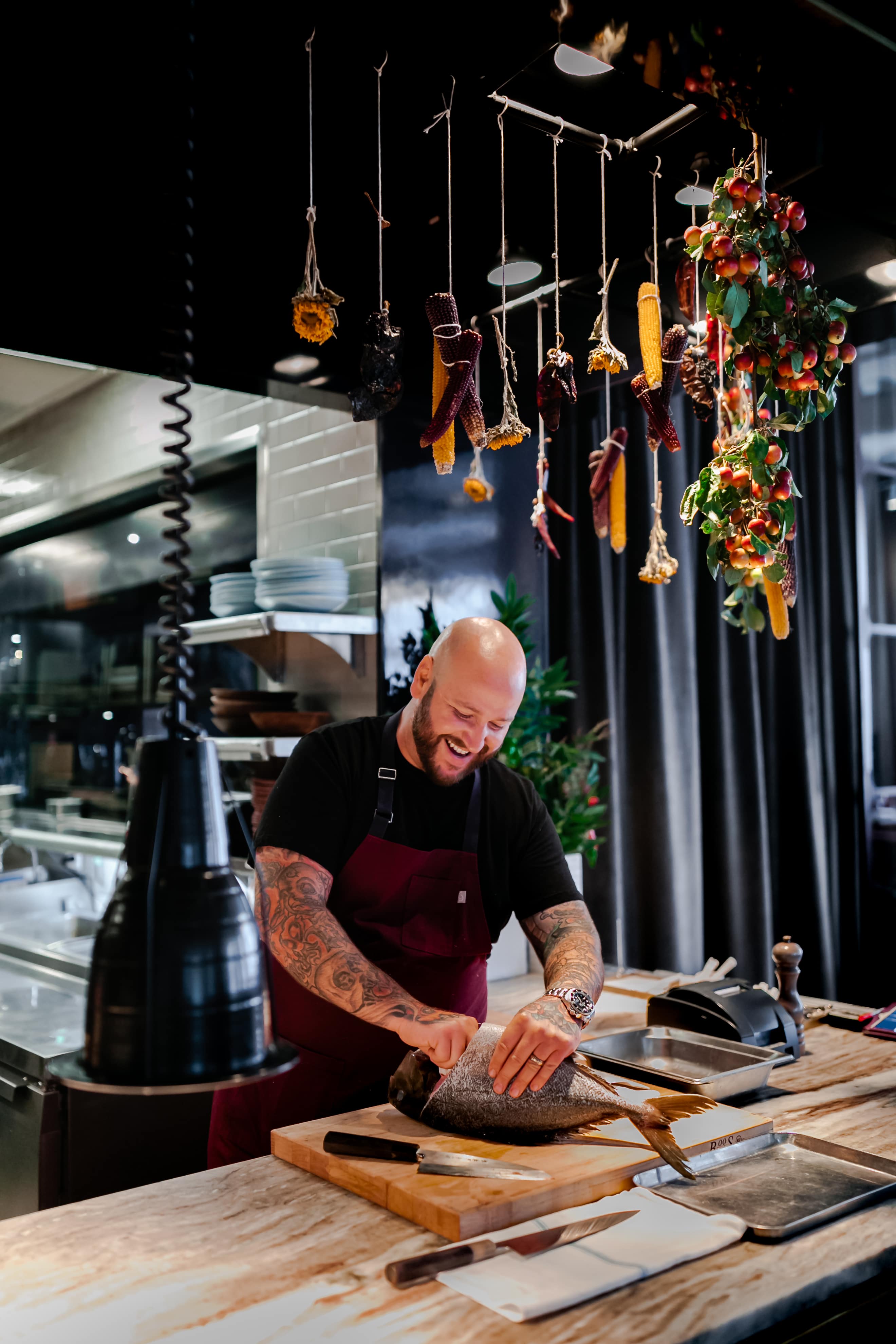 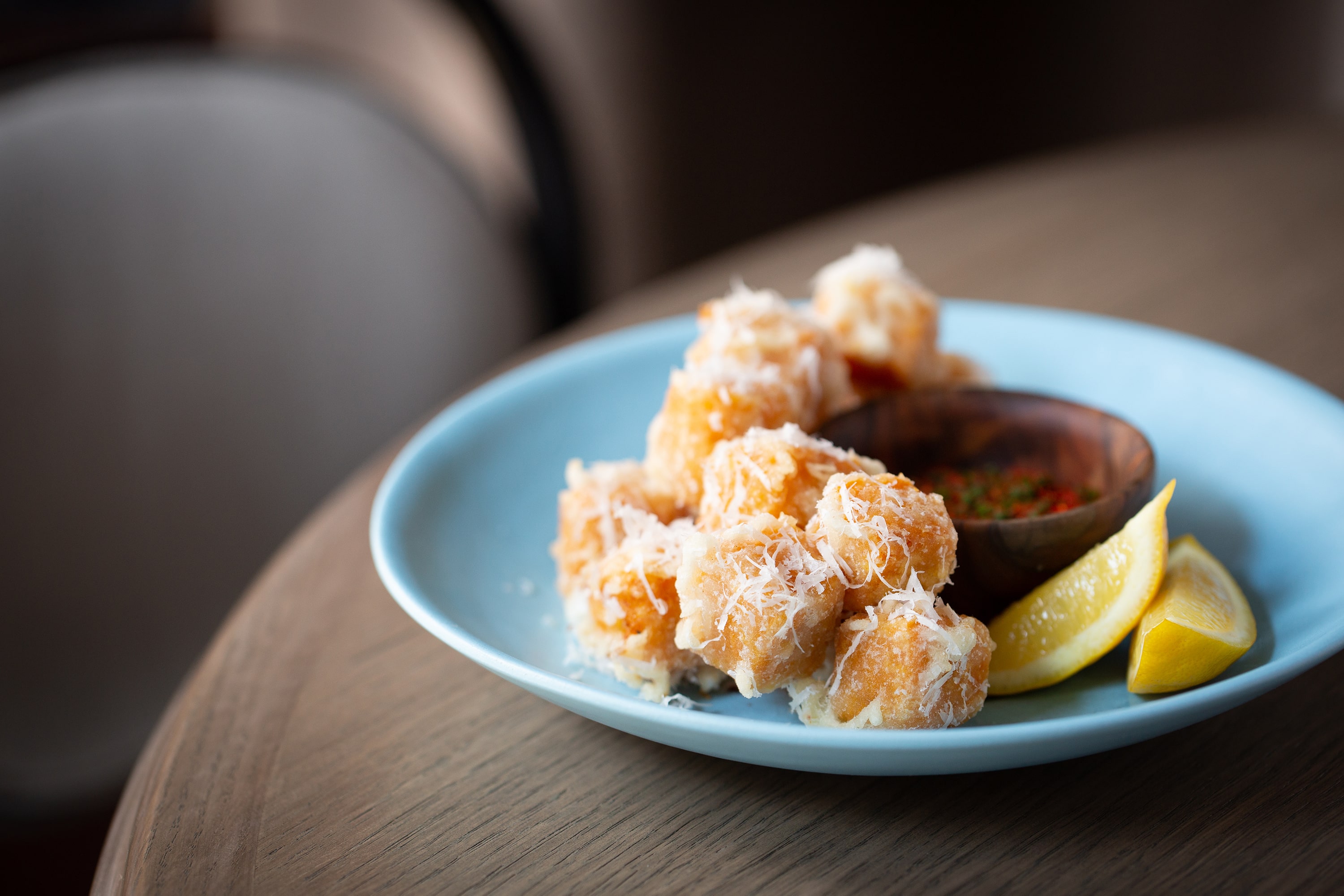 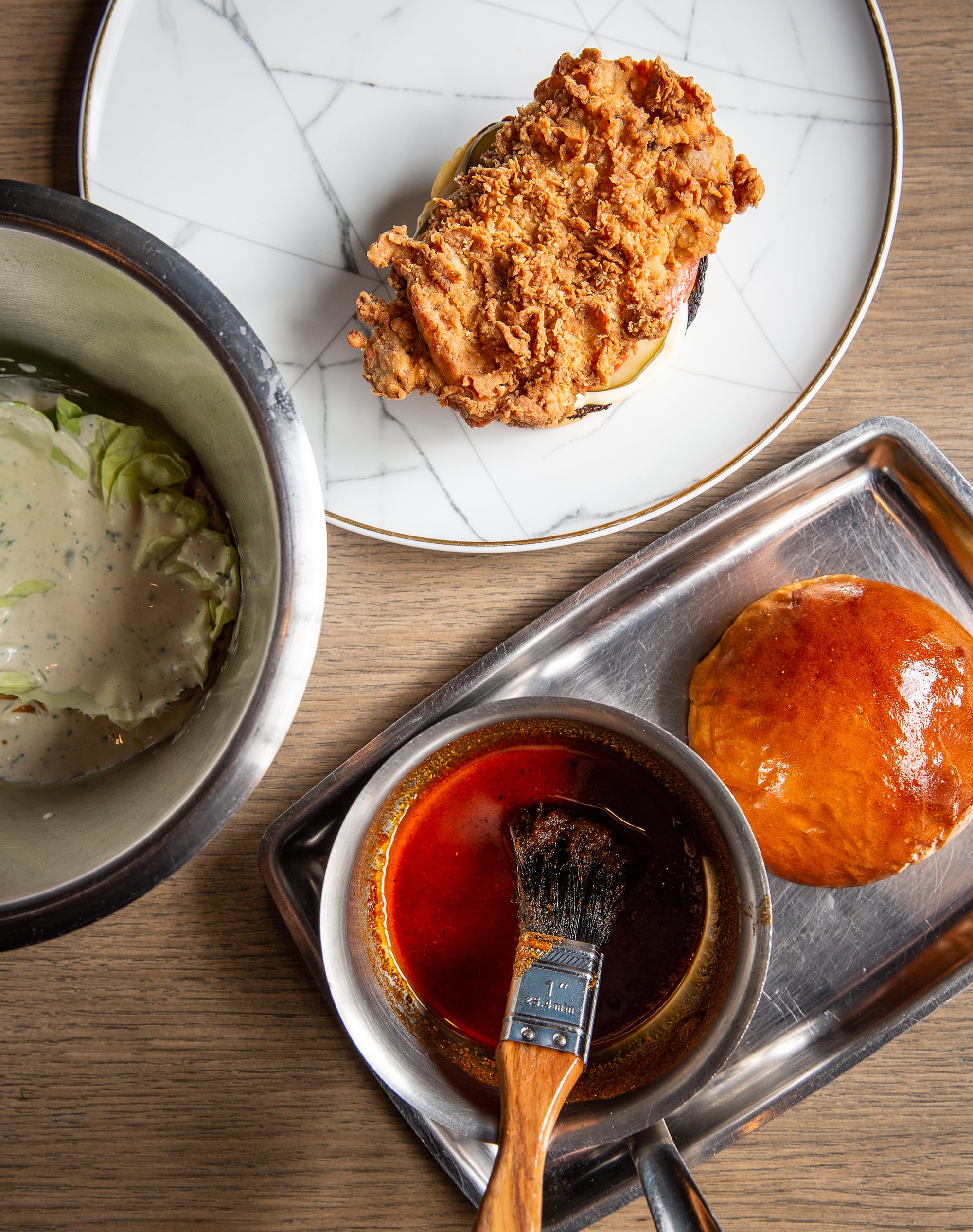 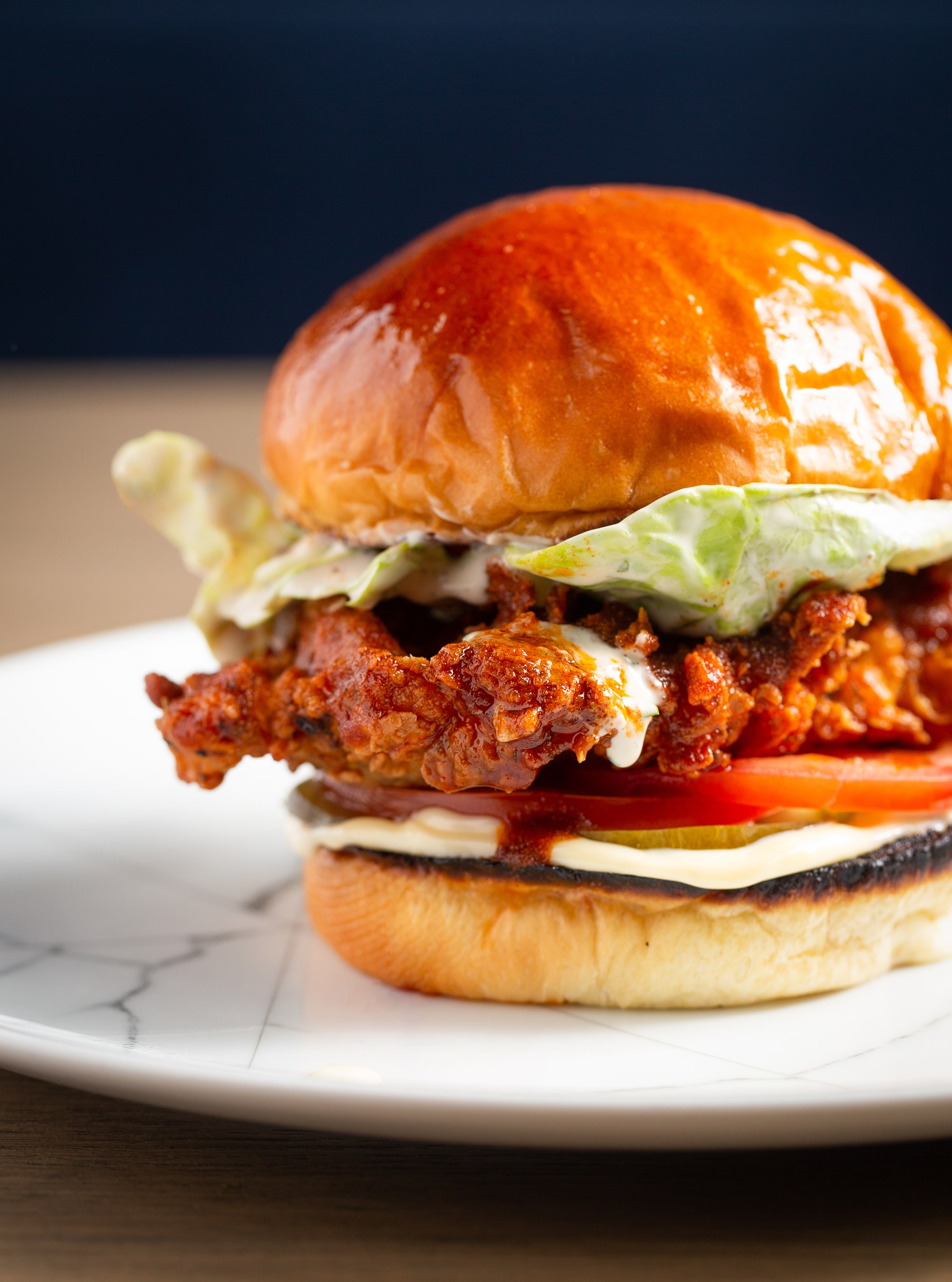 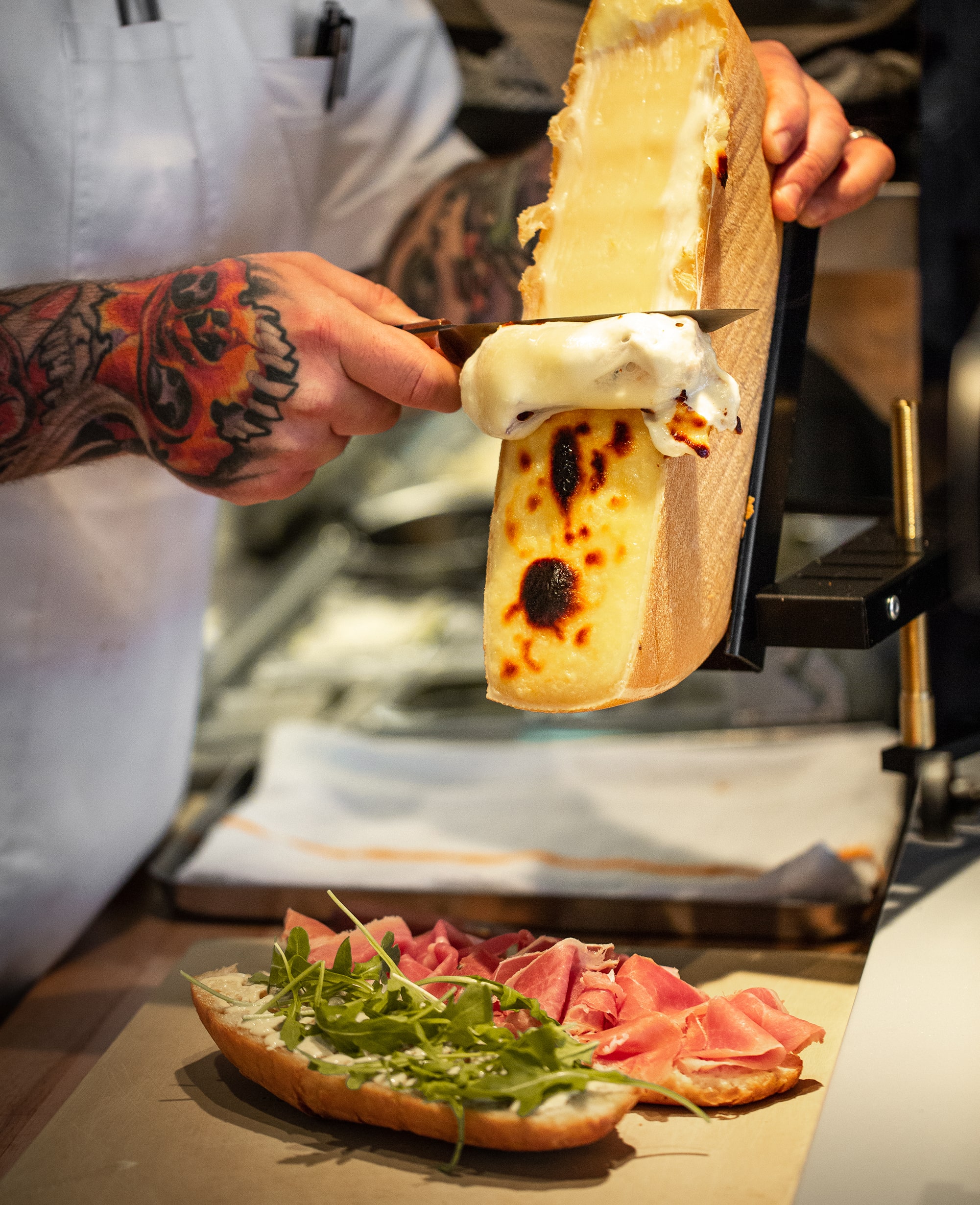 Chef Jimmy Papadopoulos’s passion for his work has always revolved around two driving forces: people and food. A fascination with the art, style, and technique of great cooking as well as the opportunity to enrich the lives of others over the dinner table has been his inspiration since the beginning of his career.
‍
Papadopoulos describes his cooking as “bright, bold, and beautiful” and pushes himself to showcase the soulful, rich techniques that exemplify exceptional cooking and genuine hospitality. A strong believer that greatness comes from the sum of a collaborative team effort, he works to create an environment where his staff have the ability to evolve their techniques while working with some of the highest quality meat, fish, vegetables, and grains from around the world.
‍
In 2015, Papadopoulos was named Eater Chicago’s “Chef of the Year,” as well as one of Zagat’s “30 under 30.” After opening Bohemian House as Executive Chef, Papadopoulos partnered with Boka Restaurant Group in 2017 to open Bellemore, an American Brasserie in Chicago’s West Loop. Since opening Bellemore, the restaurant has been awarded the number 1 spot on Robb Report’s “Best New Restaurants in America,” and Papadopoulos was named one of Robb Report’s 2018 “Best Young Chefs” in the country.
‍